From 23 to 25 October, representatives of key Moldovan government authorities participated in an OSCE-organized study visit to Brussels to learn from representatives of Belgian institutions how they address irregular migration and labour cases that can become human trafficking.

The Moldovan officials met representatives of the Belgian institutions to learn how to monitor situations where migrant workers can become vulnerable. Identifying policy gaps and ensuring that victims of trafficking receive state assistance in accordance with current laws and regulations was also discussed. Discussions with labour inspectors in Belgium focused on detecting potential and actual victims and referring them to relevant service providers for immediate assistance.

“The study visit was an opportunity to better equip those who come into daily contact with victims to provide assistance. We learned about new ways to protect persons at risk of being trafficked,” said Diana Bojenco, Director of the Centre of Assistance and Protection of Victims of Trafficking in Human Beings. She was joined by colleagues from the Moldovan General Police Inspectorate, the Prosecutor General’s Office, the Labour Inspectorate, and the Supreme Court of Justice. 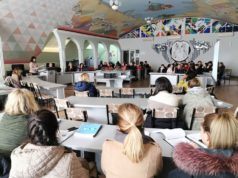 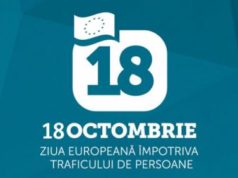 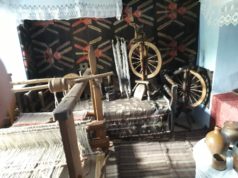 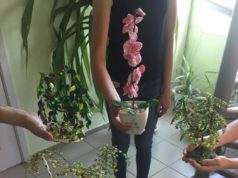